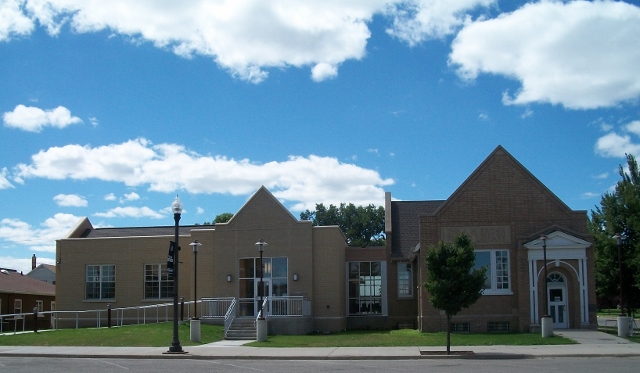 Albert Henry Brown, Mobridge’s first tycoon, had a vision for Mobridge as a regional convention center and marketplace and invested much in its growth. Substantial monuments to Brown are found in Mobridge today, including the A.H. Brown Library which he constructed in 1929 and donated to the city in 1930. His conditions were that it must always remain a library and be made available to all Walworth County residents and those in the surrounding territory.

An addition to the library was completed in 2013, adding much needed space to the original building. The new addition includes a community room and allowed for the migration of the children's section upstairs from the basement. The library is located on Main St in Mobridge and runs under the direction of head librarian Karla Bieber.

The building was placed on the National Register of Historic Places in 1978 as an example of the English Vernacular Revival Style. The Brown Palace Apartments and several other brick structures on Main Street are also the original investments of A.H. Brown. Near the Brown mausoleum, in the Greenwood Cemetery, stands a bronze figure of the man and his labrador retriever. 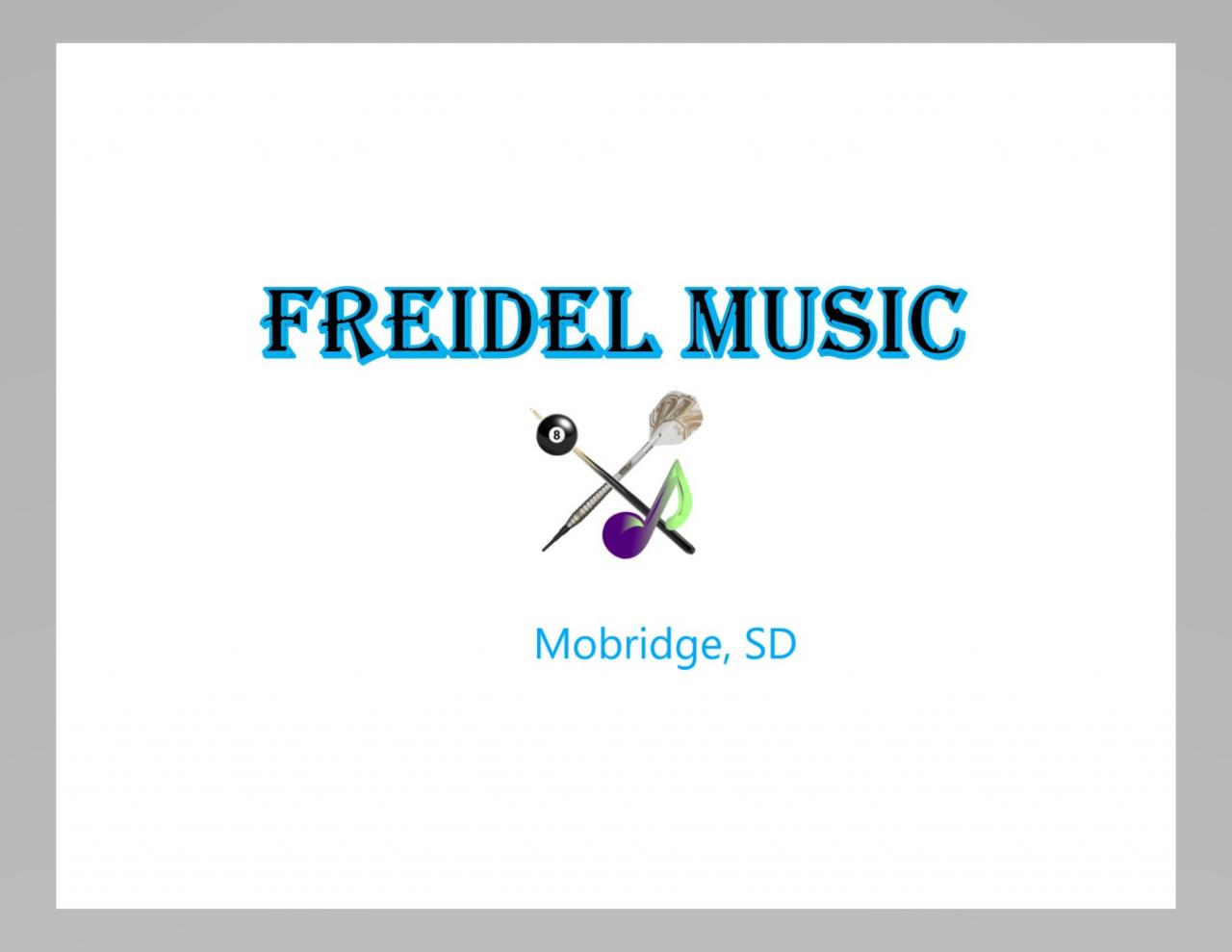